All About Laminated Glass 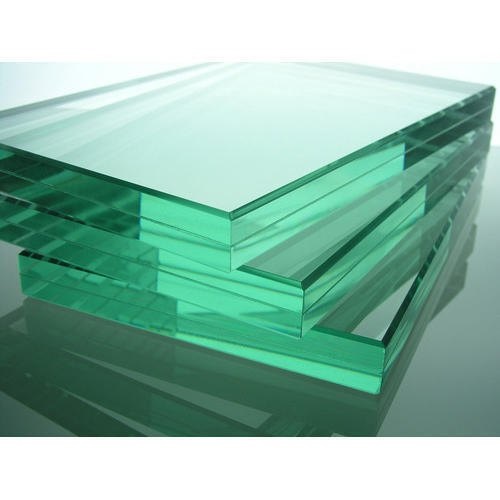 Glass has progressed from its modest beginnings to include a wide range of functions that were unthinkable a few decades ago. Today, it is a well-known construction material among architects and interior designers. Laminated Glass can be found in various structures such as skywalks, walkways, floors, and other similar applications. However, one of the most widespread myths about glass is that it is easily broken and that when it does, it may cause catastrophic damage to those exposed to it. For such worries, there is a solution available that is sturdy enough to withstand significant impact – tempered glass.

If you’re seeking a glass that is both safe and secure for the windows in your house, the tempered glass may be the perfect option for you. Typically, tempered glass comprises two layers of glass, with a laminated sheet sandwiched between the two layers of glass. This laminated film is often constructed of polyvinyl butyral, also known as PVB, and serves as a glue to lessen the risk of injury if the glass is shattered. The number of layers may be increased to as much as nine if it is taken into consideration that every two sheets of glass will have a film of PVB between them.

What is the process of making tempered glass?

Laminated Glass is created by glueing two or more layers of glass together using a flexible PVB interlayer to form a single piece. During a heat and pressure process, the chemical connection produced between the glass and PVB interlayer connects them and ‘conjoins’ them, resulting in entirely new material.

What are the benefits of laminating glass over other types of glass?

Tempered glass is often utilised for safety and security in homes and businesses. This is because even if the glass is cracked, the PVB layers force the glass layers to adhere to them, preventing the glass from falling out of the window frame. This is particularly important in houses with young children. The PVB coatings help minimise the passage of ultraviolet radiation into the home, reducing the chance of skin problems developing.

Even though its installation does not need more work or time, it is far more durable than standard glass. It is even capable of withstanding the impact of metal and rock fragments. A significant advantage of tempered glass over conventional glass is that it is far more resistant to temperature and pressure fluctuations. Due to the viscoelastic qualities of the specialised PVB interlayer, tempered glass is a superior sound insulator to ordinary glass. This is a significant benefit if there are older adults or dogs in the home.

What are the uses of tempered glass?

The Ultimate Guide to Throwing a Successful Birthday Party

Qualities to look for when choosing a buyer’s agent

8 Essentials for Modern Bathrooms in Hornsby